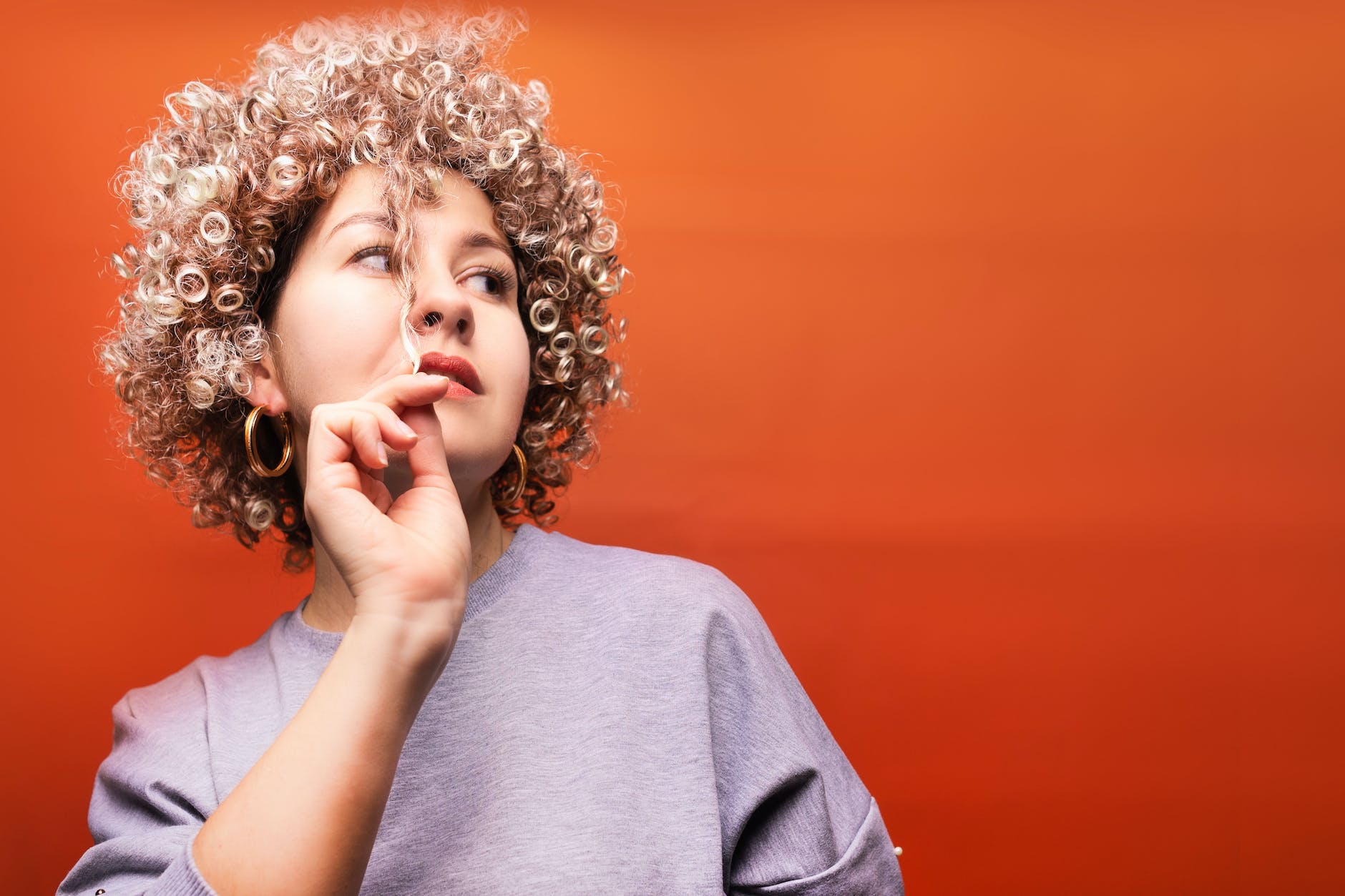 What to do when your devotion to God is dissed

For the word of the cross is folly to those who are perishing, but to us who are being saved it is the power of God.

The deeper our society moves into what is described as a post-Christian era, the more we can expect that the Christ-follower will face persecution on various levels. This could range from being ignored, to being ridiculed, to being assaulted, or even worse. As Paul said to Timothy,

Yes, and everyone who wants to live a godly life in Christ Jesus will suffer persecution.

Are we prepared for it?

None of us in our right mind would go looking for this kind of treatment, but what if it finds us? What will we do when our identification with Jesus Christ puts us in the crosshairs of contempt?

There is a scene from David’s life that is helpful in this regard. As you may remember, David got lots of attention in his day, but not all of it was positive. He was the butt of a few jokes. Even when he was at his best, people took shots at him.

Like the time when David was finally king of Israel, ruling from Jerusalem, and he was uber excited about bringing the Ark of the Covenant into the city for the first time. The Ark represented God’s very presence with the people, so as they carried it into town, David’s passion was on full display. He led the procession with an enthusiastic and worshipful dance. But little did he know, Michal, his first wife (daughter of Saul) was watching from a window.

When David got home later, Michal didn’t exactly greet him with a celebratory hug. Instead, she hit him with this sarcastic comment:

Whether she meant it literally or figuratively, she told David that by his behavior he had exposed himself in front of everyone. In so many words she was calling him a fool.

Make no mistake, this was persecution. How so? Because Michal wasn’t criticizing his dancing as much as she was ridiculing David’s open and expressive worship of God. It wasn’t appropriate for a king, she thought.

Yet, notice David’s response. If it isn’t perfect, it’s really close. For all the approval junkies out there (myself included) who want nothing more than for people to like them and applaud them, we should notice what David did (and didn’t do) when Michal mocked his worship:

We shouldn’t make the mistake of exalting David too high, for he was just a man. But we can appreciate his gusto and his sincerity for God. In this sense, we could use more Davids these days. Even when mocked, he was undaunted. The incomparable love and faithfulness of God were enough to keep David’s heart trusting, his feet moving, and his lips praising – whether people affirmed him, or roasted him.

May the same be true of us.

3 thoughts on “If they Mock”