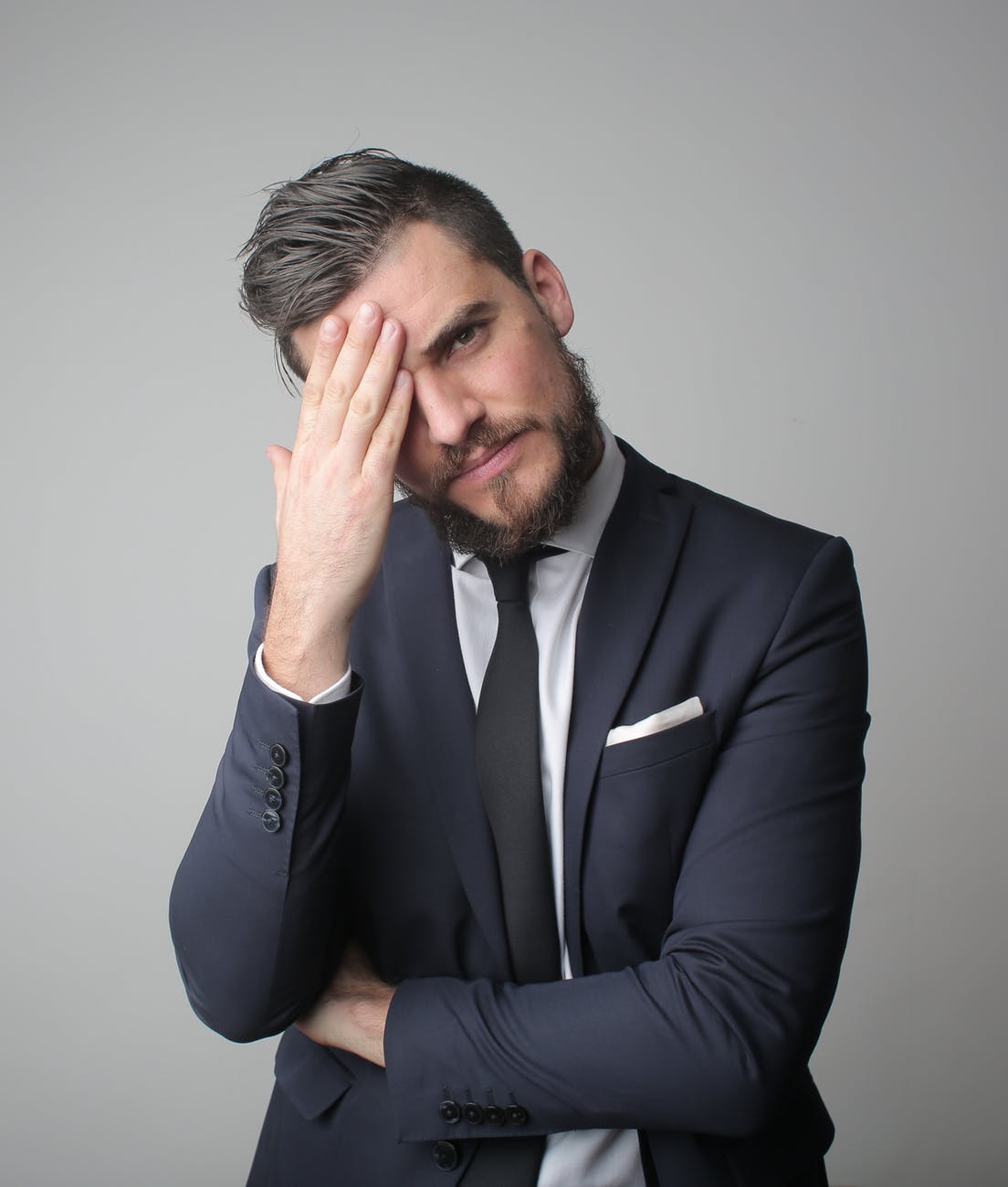 Everything was going great until Jesus started talking about His impending death. Talk about a buzz kill. On Saturday, He is being anointed with fragrant oil and smells great, just like a king should. Then on Sunday He rides into Jerusalem on a donkey to a hero’s welcome and leads everyone to believe that He is, in fact, their long-awaited Messiah/King.

They have the palm branches out, waving them in the air like they just don’t care. It’s been a long time coming. Finally their party and their people will be back in power.

But before the day is over Jesus throws them all off.

First, the King says something kind of cryptic and vague,

“The hour has come for the Son of Man to be glorified. Truly, truly, I say to you, unless a grain of wheat falls into the earth and dies, it remains alone; but if it dies, it bears much fruit. (John 12:23-24)

But then a little bit later, He puts it out there bluntly,

Nothing unclear about that. The King was saying He was going to die by crucifixion, the most painful and humiliating way anyone could possibly go out in those days.

You could almost hear the brakes screech as everything comes to an abrupt halt and the kingdom momentum is dead in the water.

At this point the people are totally confused. Since they were kids they had heard about how the Messiah/King would show up someday and He would be immortal in a sense. They had been taught about how God had promised David way back in the day that his kingdom would have no end.

This did not fit the narrative. In their minds, this wasn’t how it was supposed to play out. And they were crushed.

This was part of God’s plan. Just add the miracle of the resurrection and the crucifixion of the King would not be as tragic and hopeless as it seemed.

But they couldn’t see it. Not yet.

It is scary when you are in the middle of something that doesn’t fit into the narrative that you imagined for your life. Maybe the loss of a job, a forced move, betrayal by a close friend, or some unforeseen setback. It seems so final, like everything is lost.

But that’s when we need to hang on and trust that God has a plan. Death and destruction will not get the last word. God will always keep His promises.

Even if it takes a resurrection.