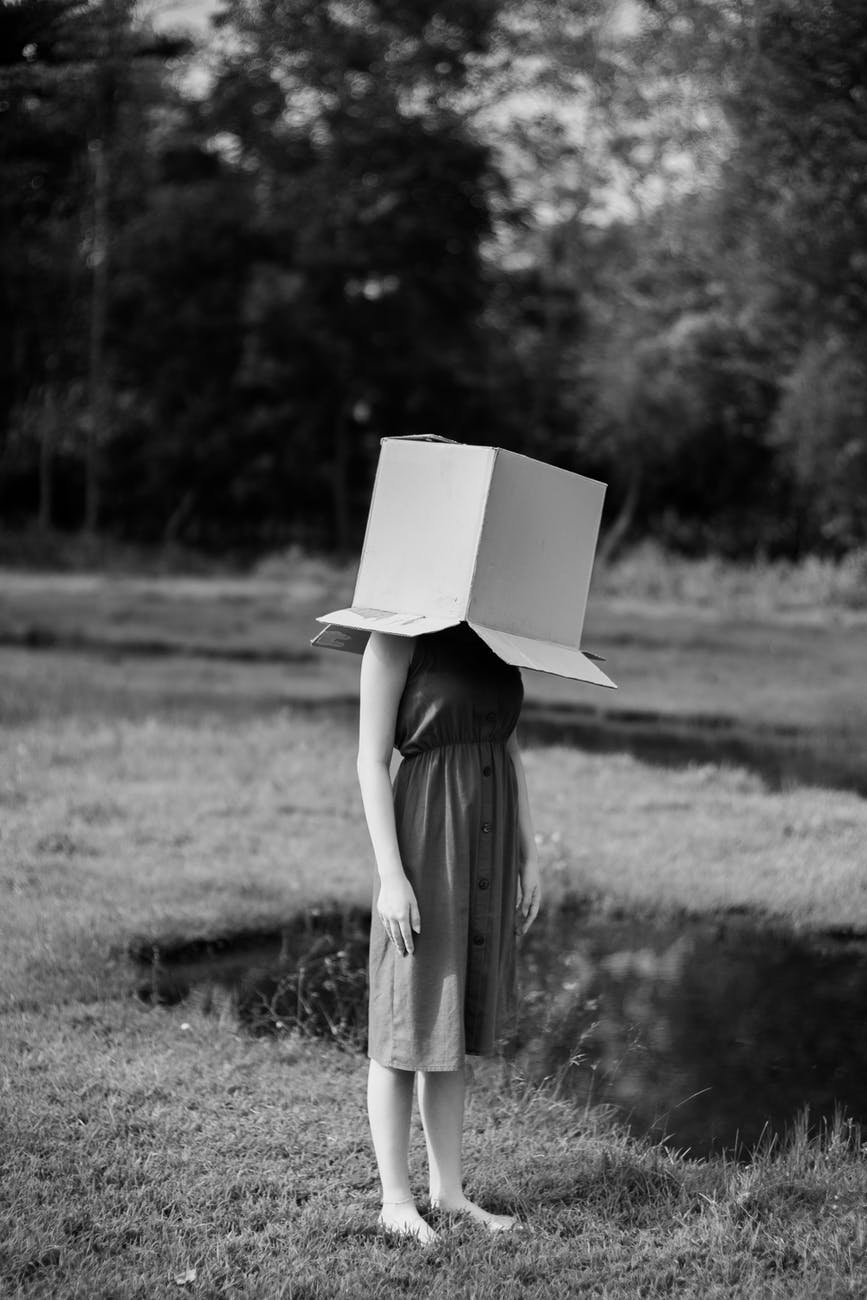 Life is scary. And it seems to be getting more so.

Without dwelling on all the negatives, suffice it to say that there are days when it feels tempting to make a run for it.

The problem is…there’s nowhere to run! There is trouble in all directions.

Reminds of the story of the Civil War soldier that got tired of getting shot at and requested permission from the commanding officer to retreat to “the rear of the battle.” The shrewd commander granted him permission but the soldier was back within minutes. Asked to explain himself, the soldier said

“Sir, this battle ain’t got no rear!”

Pardon the poor grammar, but it’s true. This battle ain’t got no rear.

In case you feel like retreating today, let these words encourage you:

For the Lord your God is going with you! He will fight for you against your enemies, and he will give you victory!

This uplifting message was originally given to some folks who badly needed a cup of courage. God kindly gave it to them in the form of a promise to go with them as they faced down a scary situation.

This same promise applies to you. The Lord repeats this commitment to the faithful over and over again. He has always wanted those who trust Him to be confident that He is with them.

If there was ever a moment when you asked Jesus to come into your life, on the authority of the Bible I can tell you, He did. And He has not left, even though it may feel like it. No matter what else has broken loose around you, He remains.

You see, God never promised that we wouldn’t have trouble. What He did promise is that He would be with us in the midst of it. Whenever something scary looms before us, we can refuse the urge to run away and instead take the next step forward, knowing that God is with us.

Someone once said, “Courage is only fear soaked in prayer.” In the midst of all the turmoil, our best strategy is to remain focused on the Lord and keep the conversation going with Him.

Courage is only fear soaked in prayer.

So remember, whatever you are facing right now, you are not facing it alone. You are empowered by the presence of God.

For those in need of a tall cup of courage of today, this is it. It’s yours for the taking. Drink it deeply and press on.

‘Devotions on the run’ is a grab-and-go resource that can help you in your walk with the Lord. Life can be crazy and hectic at times but ‘devotions on the run’ offers a quick and easy tool to help you start or grow in a relationship with God. God’s word is so powerful and through these 2-3 minute devotionals, you can learn a lot about how to apply it to your daily life. It’s a new day with God. Run with it.
Loading Comments...
%d bloggers like this: