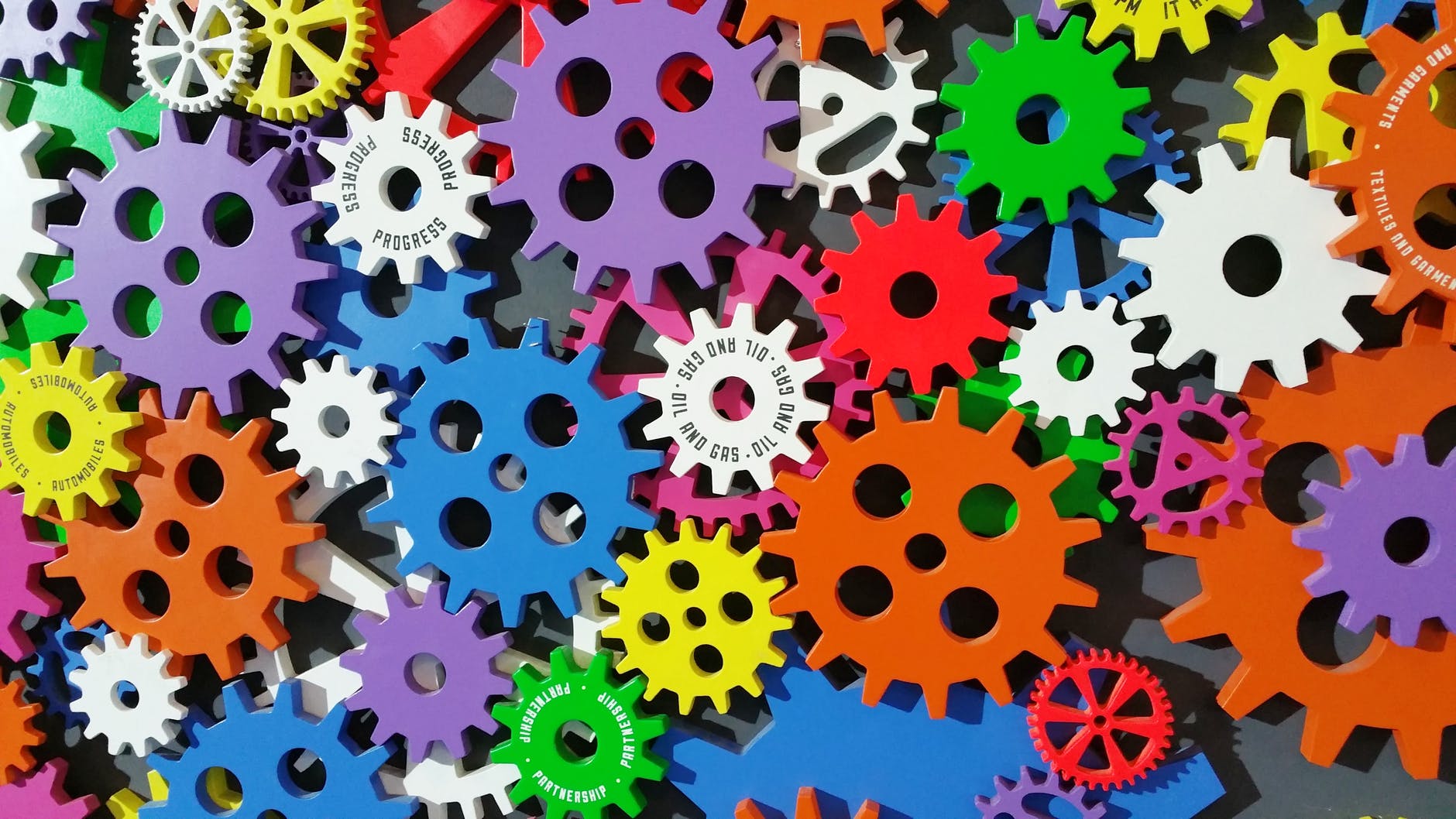 Tyler was uplifted as he reached the end of Joseph’s story in Genesis 50. There was one particular sentence that stood out to him like a neon sign.

It came after Joseph and his brothers had buried their Dad, Jacob, and suddenly the parental glue that held them together as siblings was gone. The brothers were running scared, figuring Joseph would finally get his revenge for the abuse they put him through years ago. They had sold him as a slave and covered it up with lies as long as they could.

But as it usually does, the truth emerged.

To their utter surprise, not only was Joseph still alive but he had become a very powerful man. In an improbable turn of events, Joseph was now the VP of Egypt. The survival of everyone in that part of the world, including his long lost family, was in Joseph’s hands.

So it is understandable why the brothers were ducking for cover when their Dad died. Hoping Joseph wouldn’t kill them, all they could say was, “Behold, we are your servants!”

Now to the statement that got Tyler’s attention. Joseph’s response to his brothers was historic, truly a drop the mic moment. For anyone trying to make sense of harsh, unfair circumstances that have come your way, listen closely to what he said:

But Joseph replied, “Don’t be afraid of me. Am I God, that I can punish you? You intended to harm me, but God intended it all for good. He brought me to this position so I could save the lives of many people.

At that point Joseph could see the big picture. Looking back, he realized that God’s purposes are always bigger than man’s selfish plans. Because God is God, He can bring good out of even the most tragic and painful of circumstances, including abuse, rejection, abandonment, sickness, and human failure…just to name a few.

Let’s call it the Joseph Perspective, to help on a bad day. It reminds us that God’s ultimate narrative for us isn’t crashed by crummy circumstances. Not that we don’t do everything in our power to avoid unnecessary hardship, but when it happens, we can process it with hope.

No situation is so ugly nor any day so bad that God cannot use it to advance His redemptive plan for your life.

Believe it? If it feels like a stretch, stay tuned, you’ll see it better down the road.