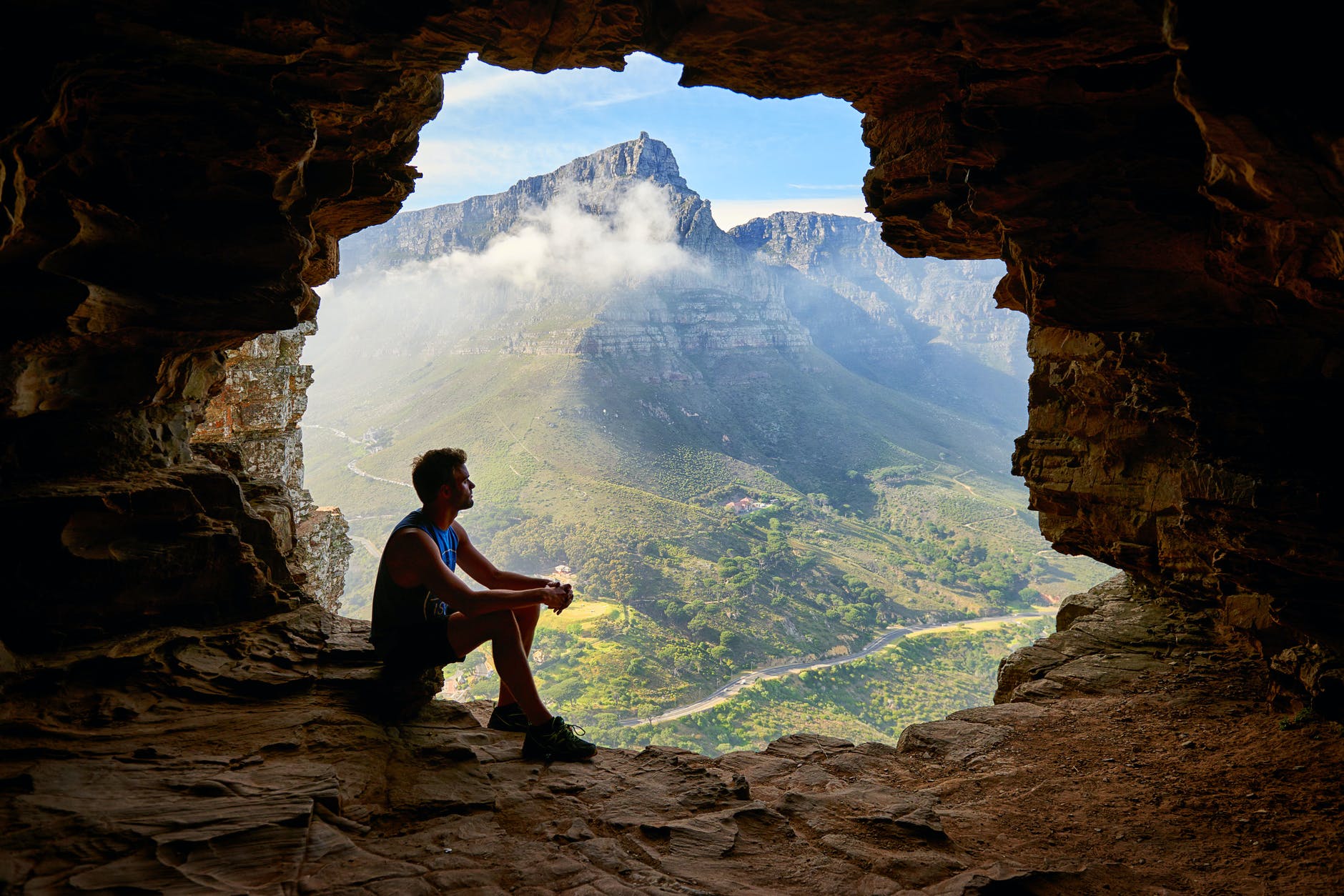 Thomas was a believer, but like most of us, there was a time when he struggled to believe. He had enough faith to answer when Jesus called him originally. He even had the courage and devotion to follow Jesus into harm’s way if necessary.

This part of Thomas’s story reminds us that there is a volitional aspect of faith. What I mean by that is, when it comes down to it, we decide whether we’re going to believe or not. It’s not whether we can believe, because based on the witness of the Spirit and the Word, we certainly can. But will we?

My guess is that Thomas was so crushed when Jesus died that he resolved to never put his heart out there again. He had placed all his hopes and trust in Jesus, but then they killed Him. Disenchanted by how things had played out, Thomas said the only way he would believe is if he had a first-hand encounter with Jesus bearing his proof-positive scars.

This is what happens sometimes when you’re living by faith and then all of a sudden life presents you with something really confusing. You lose someone or something dear to you and it makes no sense. Hard stuff like this can make a skeptic out of a believer in a hurry.

If you sit down with anyone who describes themselves as a believer-turned-atheist and ask them what happened, in just about every case they will tell you about something bad that happened so that they could no longer justify belief in a loving God. Deep disappointment led to disillusionment and eventually they made the choice to stop believing.

After the Cross, it appears that Thomas was a jaded man. Until he became personally convinced that the resurrection of Jesus was fact, Thomas was a believer at risk. For eight days, he was in a weird state. He wasn’t fully out, but he wasn’t fully in either. That is, until Jesus broke in.

Eight days later, his disciples were inside again, and Thomas was with them. Although the doors were locked, Jesus came and stood among them and said, “Peace be with you.” 27 Then he said to Thomas, “Put your finger here, and see my hands; and put out your hand, and place it in my side. Do not disbelieve, but believe.” 28 Thomas answered him, “My Lord and my God!” -John 20:26-28

Do you need help believing today? Are you struggling to believe? If so, be encouraged by the story of Thomas. Don’t miss the fact that Jesus never gave up on Thomas while he doubted. Jesus never stopped loving him or looking for him. And when Jesus found him, even though the door of the house was locked as tight as Thomas’ heart, He came anyway. He let Thomas see His scars – His hands, feet, and side. At that point, Thomas was thoroughly convinced.

Jesus said to him, “Have you believed because you have seen me? Blessed are those who have not seen and yet have believed.”-John 20:29

This Easter I gained a renewed appreciation for the historical credibility of the Resurrection. Over 500 people testified that they saw Jesus alive, and many of them chose to die rather than recant their story. The gospel message is that Jesus died for our sins and rose again. He is alive today at the right hand of the Father, interceding for those who believe until it’s time for His return. This I choose to believe.