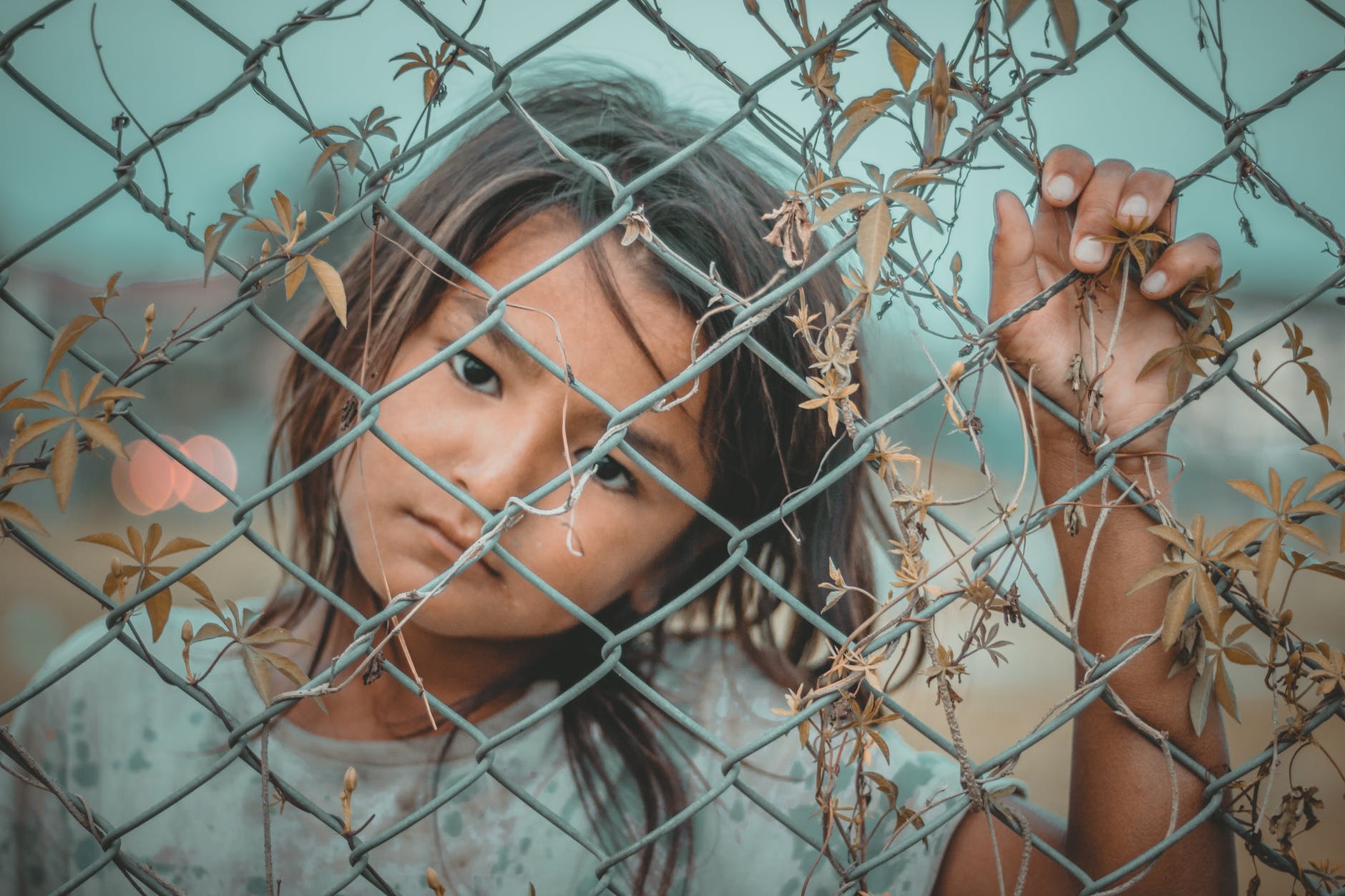 Have you noticed how we don’t all agree on the issue of poverty and what to do about it? More than ever, I am noticing that this issue can be divisive, even among Christians.

Granted, it is a complicated picture.

Some folks surviving on low income need a hand up more than they need a handout, but others just need a hand, whatever form it may take. Some relief programs focus on one aspect of the poverty issue while others focus on another aspect, which sometimes leads one to think that it is better than the other. As with most social issues, voiceless and vulnerable children are caught in the middle of it.

As Christians, how do we make our way through this controversy? How do we sort out the different perspectives? Do we get involved, or do we stay out of it?

The issue is certainly bigger and deeper than this one post, but here are a few thoughts from Scripture that fit into the conversation.

Spiritually speaking, we were all flat broke before Jesus helped us. When you are enjoying relative comfort and prosperity, it is all too easy to forget from where you came. As followers of Christ, we must remember that the life we have been given in Jesus was way more than we could afford. Everything we received from God we got for nothing. It was a handout paid for by the Savior.

God saved you by his grace when you believed. And you can’t take credit for this; it is a gift from God. -Ephesians 2:8 (NLT)

From Old Testament to New, God reveals His heart for the poor. Dig into it and you will find that God’s compassion for needy people is a consistent theme throughout the Bible. Here is just one clear example from Psalms.

1Blessed is the one who considers the poor!
In the day of trouble the Lord delivers him.
–David, Psalm 41:1

David, a wealthy individual by all accounts, did not look away from the poor. As a leader, he shared with those in need and by these lyrics he encouraged others to do the same.

Jesus takes our treatment of the poor personally.  It was Jesus who said “You will always have the poor with you…” (Matthew 26:11) There are different views on what He meant by that, but two thousand years later, obviously He was right – we still have the poor with us. In spite of herculean efforts to eliminate poverty, it is still a harsh reality.

It was also Jesus who gave a pointed lesson about a day in the future when, as Judge and King, He will honor those who were merciful to the poor:

35 For I was hungry and you gave me food, I was thirsty and you gave me drink, I was a stranger and you welcomed me, 36 I was naked and you clothed me, I was sick and you visited me, I was in prison and you came to me.’ 37 Then the righteous will answer him, saying, ‘Lord, when did we see you hungry and feed you, or thirsty and give you drink? 38 And when did we see you a stranger and welcome you, or naked and clothe you? 39 And when did we see you sick or in prison and visit you?’ 40 And the King will answer them, ‘Truly, I say to you, as you did it to one of the least of these my brothers, you did it to me.’ -Matthew 25:25-39 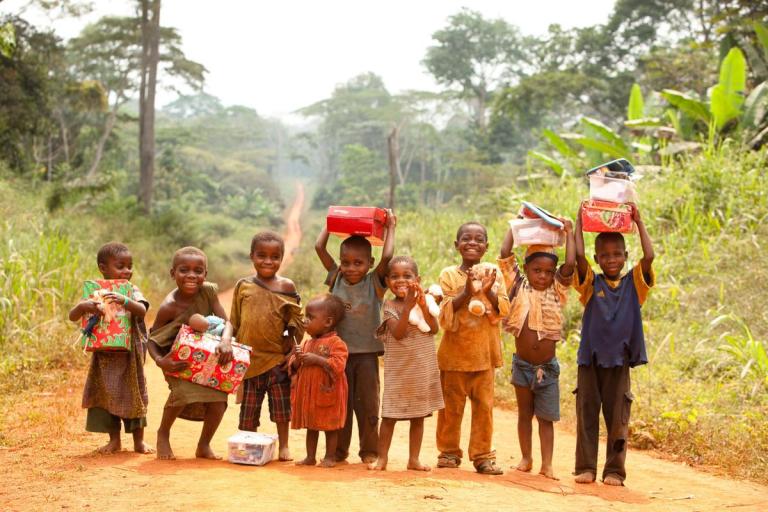 There’s a cool organization called Samaritan’s Purse that coordinates an international Christmas project every year called Operation Christmas Child. Several folks from our church participate by filling a shoebox with small gifts for children, things like socks, small toys, and toiletries. Every year, millions of shoeboxes are delivered to children around the world, and for many of them, it is literally the first gift they have ever received.

It is amazing how just a shoebox-sized gesture can make such a monumental difference in someone’s life.

May God help us to be on the lookout for an opportunity to help the poor. We don’t have to look far, for those opportunities are all around us – across the street, at the grocery store, at church, wherever. May the fact that we can’t help everyone not keep us from helping someone.