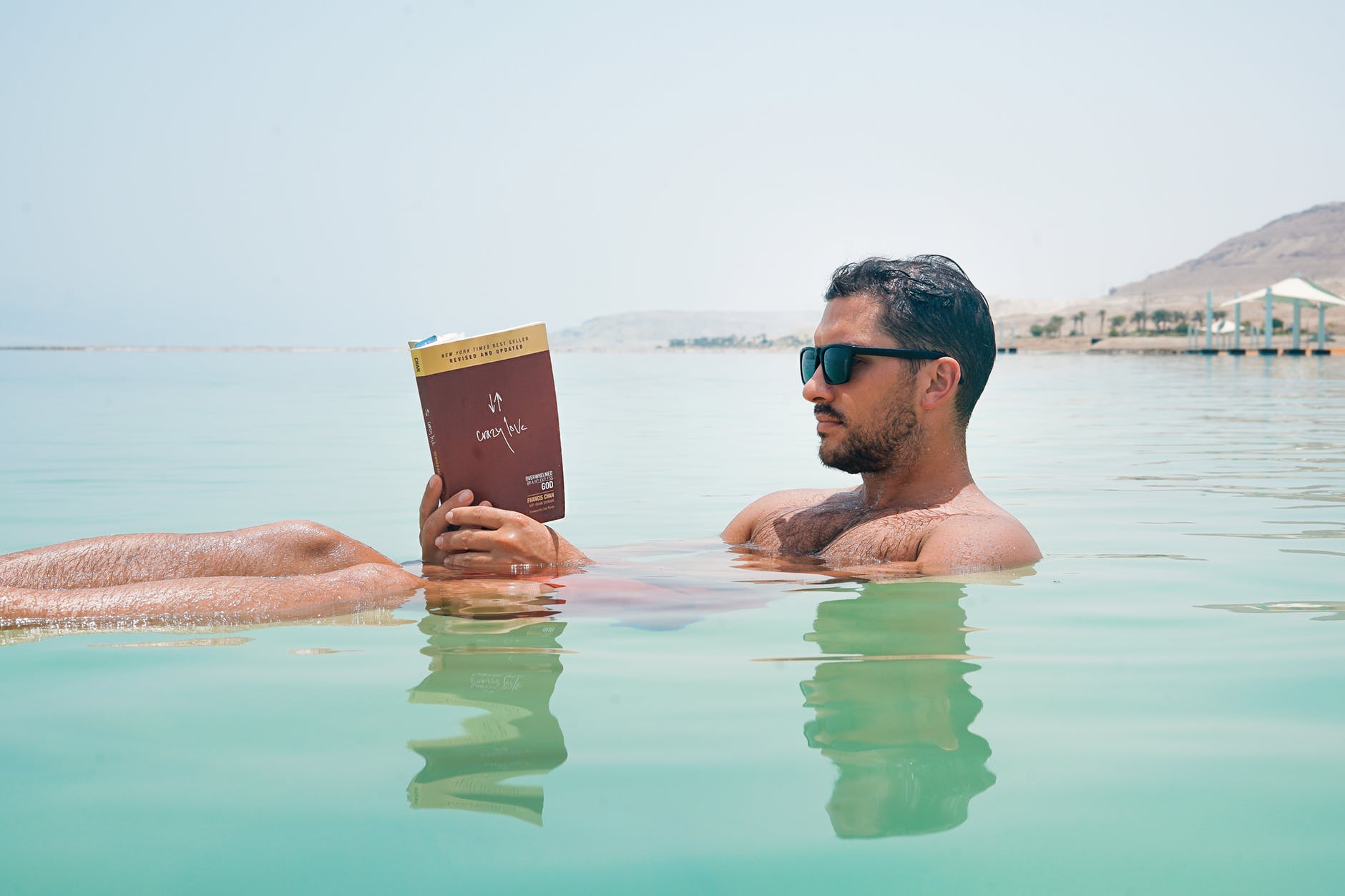 “Blessed is the man who walks not in the counsel of the wicked, nor stands in the way of sinners, nor sits in the seat of scoffers; but his delight is in the law of the Lord,
and on his law he meditates day and night.” Psalm 1:1-2

Dave first discovered the calming influence of the psalms when he was going through a break-up from which he thought he would never recover. He was twenty-something, just out of college, and scared to death about his future.

As his hopes and dreams for marriage and a career were being nuked, he sat alone in his tiny studio apartment faced with the daunting task of rebuilding his identity. Everything that defined him up to that point – a beautiful girlfriend and a wide-open future – was suddenly gone. Now it was just him and Jesus, or so it seemed.

Dave realized the only way he could deal with his new reality would be by saturation. The question was in what would he soak himself: alcohol or Scripture? Would he go to a bar and get faded, or would he open his Bible and consume the truth?

In God’s mercy, Dave chose the latter option. He got out the devotional Bible he had received for graduation and began scouring the psalms for some hope. Every evening when the loneliness and fear came barging into his apartment uninvited, he would scan the pages until he found something that helped his heart. He would then write it on a sticky note and put it on mirrors, doors, and any place he could see it to remind him that everything was going to be okay.

Warren Wiersbe explains the beauty of the psalms this way:

“The psalms have a powerful way of calming us and reminding us that God has everything under control. We may have to make a hard decision or act with courage in a situation, but spending time in the psalms will prepare us to recognize God no matter what circumstances we eventually face.”

We’re all immersed in something…work, entertainment, recreation,and substances of various kinds. Here’s to the idea of saturating ourselves in something that will never go sour…the life-giving, hope-nurturing book of Psalms.