How to Respond to Hard, Unexpected Events 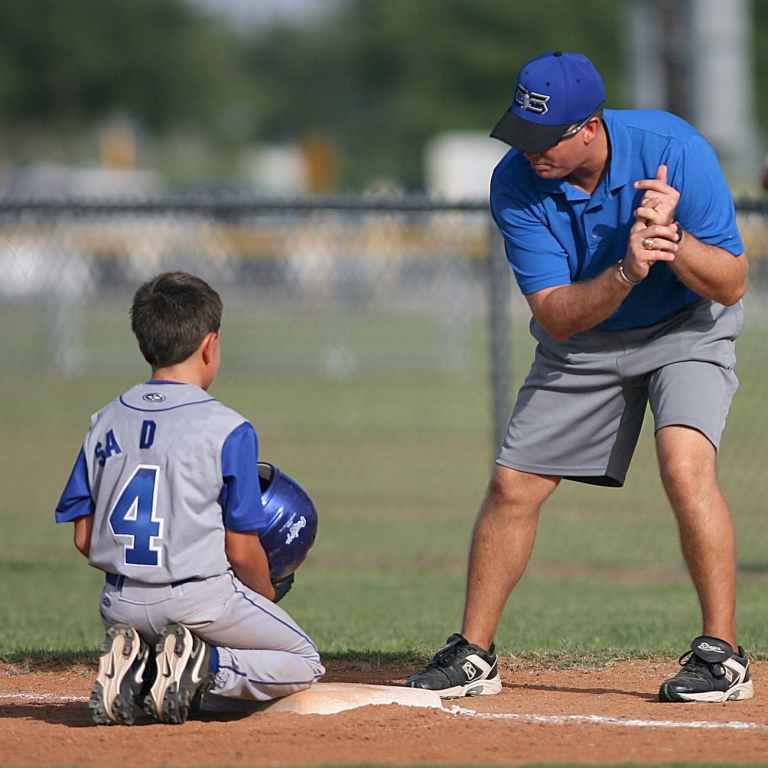 Photo by Pixabay on Pexels.com

Oh, the dreaded curve ball. Hitting one is so notoriously difficult Clint Eastwood named a movie after it. Because hitting an object that is traveling toward you in a straight line is one thing, but when its flight path resembles the shape of a banana, that’s another thing. For a second it looks like its going to nail you, and then all of a sudden it takes a drastic turn.

Yep, being on the other end of a curve ball is an experience that can make your knees buckle.

Isn’t life kind of like that sometimes? Everything is going along just fine and then suddenly things take a drastic turn…and the bottom falls out, leaving you wondering “Where did that come from?”

Life coaches tell us that how we respond when life throws a curve is one of the most important things about us. When something hard and unexpected comes our way do we bail out? Or do we just close your eyes, swing wildly, and hope for the best? How we react to the curve balls of life matters – a lot.

Life coaches tell us that how we respond when life throws a curve is one of the most important things about us.

In II Kings 18-20, the Bible tells the story of a guy who faced some major league curve balls. His name was Hezekiah. After fourteen fairly easy years as the king of Judah, a bad man by the name of Sennacherib declared war against Hezekiah. Sennacherib tried everything he could to make Hezekiah’s knees buckle – intimidation, mocking his faith in God, deception…you name it, he threw it.

Like all of us, Hezekiah swung and missed sometimes, but in this case he handled the curve very well. The threats of Sennacherib rattled him deeply, but rather than over-reacting, Hezekiah’ s first move was spot on.

When Hezekiah saw the unexpected situation developing in front of him, he prayed and asked God for help. He took the problem and prayerfully spread it out before the Lord, simply believing that God was able to take care of it. And God did take care of it. While Hezekiah slept that night, the Lord dispatched a single angel to defeat Sennacherib’s massive army of 185,000.

If you are facing a hard and unexpected circumstance today, do what Hezekiah did. Get alone with God and pray. Really pray. That’s how you hit a curve.